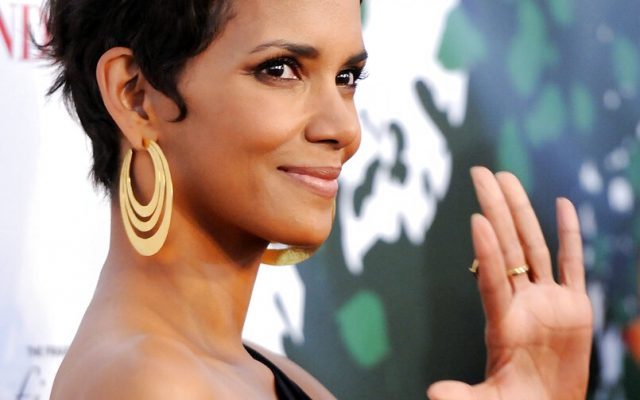 Halle Berry chosen as ambassador for 25th American Black Film Fest Halle Berry has been selected as the ambassador for the 25th American Black Film Festival. Jeff Friday said, “I couldn’t be more thrilled to have Halle as the ABFF Festival Ambassador for our 25th anniversary year. When we met her in 1997, she was a talented emerging actor with a bright future. Today, she is an Academy Award-winner, a cultural icon, and inspiration to women of color across our industry and the world.” Halle recently directed a film that she starred in called Bruised. In a recent interview, Halle said, “I’m more encouraged that as women, we are feeling confident enough to tell our stories. And there is a place for us to tell our stories. For so long, our experiences have been told narratively through the guise of men.”   After being selected for the ambassador role, Halle said, “I was honored to be recognized by ABFF early in my career and could not be prouder to return to the festival as its ambassador to help ABFF’s ongoing efforts to provide opportunities for emerging Black creators. I’m also thrilled to present my directorial debut BRUISED to the ABFF audience.” What was one of your greatest achievements in life?