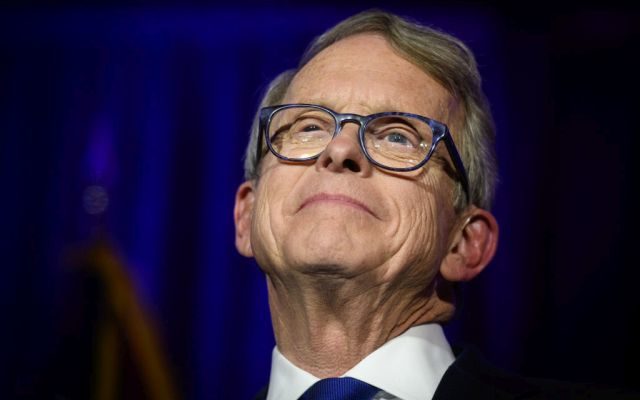 Statement from Ohio Governor Mike DeWine on the March 17, 2020 Election

“During this time when we face an unprecedented public health crisis, to conduct an election tomorrow would would force poll workers and voters to place themselves at a unacceptable health risk of contracting coronavirus. As such, Health Director Dr. Amy Acton will order the polls closed as a health emergency. While the polls will be closed tomorrow, Secretary of State Frank LaRose will seek a remedy through the courts to extend voting options so that every voter who wants to vote will be granted that opportunity.”