Washington D.C. – September 9, 2019:  President Donald Trump awarded the nation’s highest decoration for law enforcement to the six Dayton police officers who ended a gunman’s deadly rampage in the Oregon District.  President Trump said the six officers earned the public safety officer Medal of Valor for extraordinary bravery and by putting their lives on the line for others. 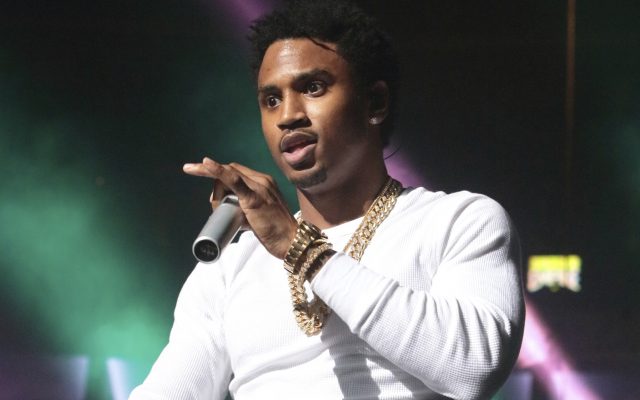 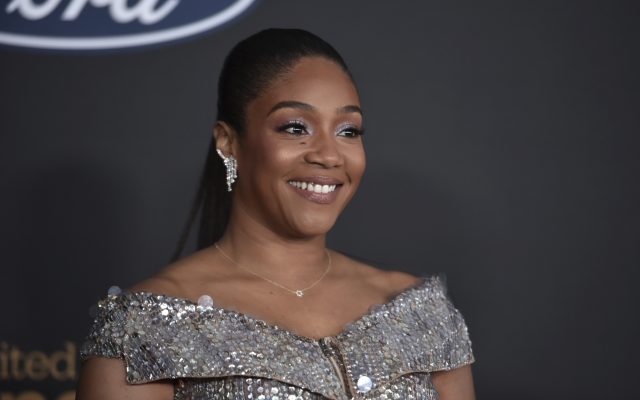 Dayton's R&B Leader
CONNECT WITH US LISTEN TO US ON