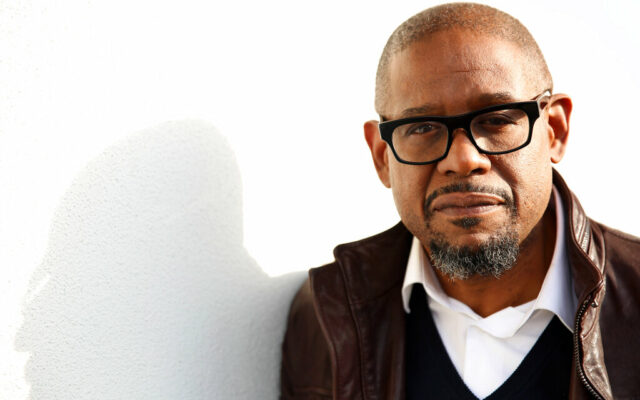 n this Tuesday, Feb. 4, 2014 photo, actor Forest Whitaker, who stars in the upcoming film "Repentance," poses for a portrait in Los Angeles. He's won an Oscar and Golden Globe before, but it's always been about the craft for the veteran actor. That's why during this awards season Whitaker isn't bothered by being an Oscar snub, hearing so many say a nomination was deserved for his lead role in "Lee Daniels' The Butler" and "Fruitvale Station," which he co-produced. (Photo by Matt Sayles/Invision/AP)