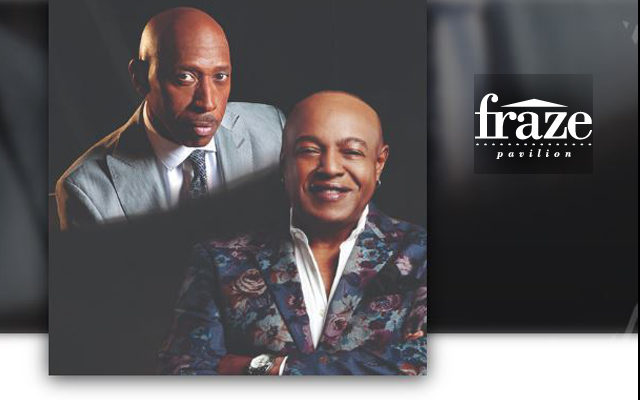 Jeffrey Osborne’s solo career has brought him four grammy nominations, five gold and platinum albums, including his debut self entitled album Jeffrey Osborne, Stay with Me Tonight and Only Human. He scored an international hit with “On the Wings of Love” in 1982. After his six albums released on A&M during the ’80s, he moved to Arista for Only Human (1990), then switched to a series of independent labels.

His releases during the 2000s included That’s for Sure (2000) and Music Is Life (2003), as well as cover albums From the Soul (2005) and A Time for Love (2013). His latest project entitled Worth It All was released in 2018 on Artistry Music. This project was written and produced by Jeffrey Osborne, with the exception of one song entitled “Work It” which was co-written with his son Jeffrey Osborne Jr. who also performed on the track with him. This project, inspired by the late great George Duke has taken Osborne back to his deep R&B roots. 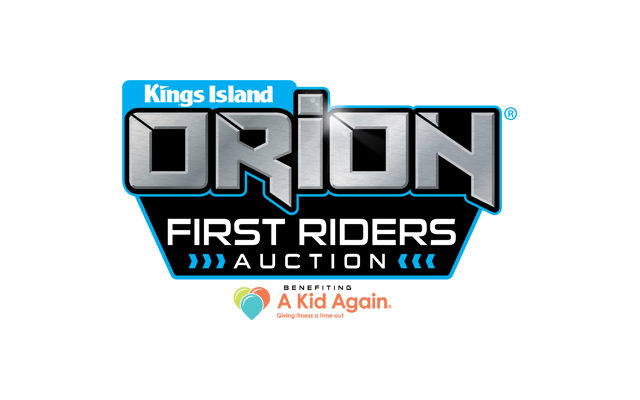 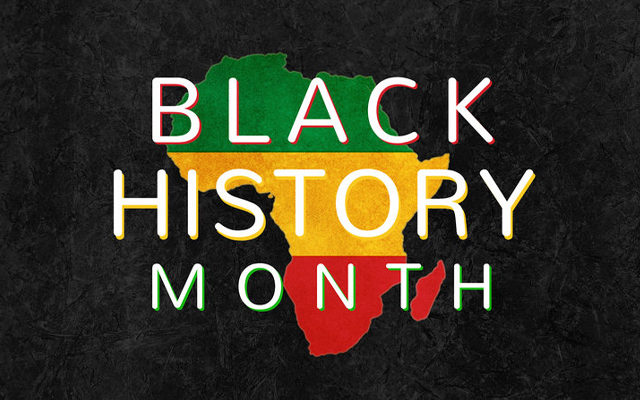