ESPN has pulled Sage Steele off the air for at least the next week, following some controversial comments during an appearance on Jay Cutler’s podcast.

Steele had quite a few head-scratchers during the podcast, including questioning former President Barack Obama identifying as biracial “considering his Black dad is nowhere to be found”.

She also commented on how women dress in the workplace: “I’m not saying you deserve the gross comments, but you know what you’re doing when you put that outfit on”.

Oh, and she also called ESPN’s vaccination mandate “sick” and said she only got the vaccine because she had to.

Steele apologized, but ESPN says she won’t appear on the noon Sportscenter this week and has also been removed from the upcoming espnW: Women + Sports Summit later this month.

Is ESPN overreacting here? Or should a broadcaster understand that anything they say publicly will reflect back on the network? 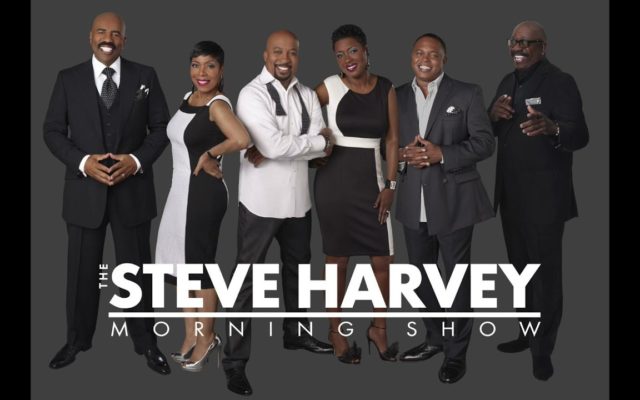