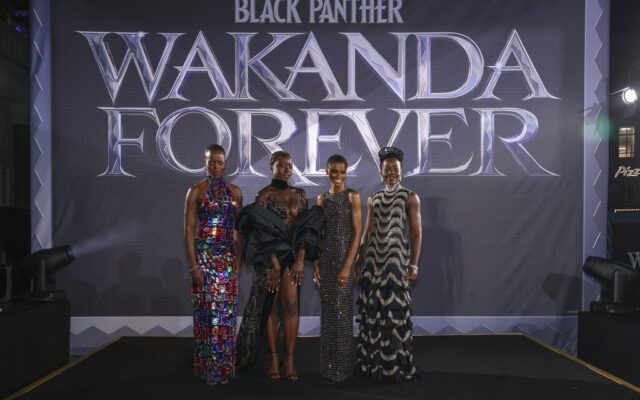 Originally, the highly anticipated sequel was set to drop on Disney+ on January 20th but was pushed back a couple of weeks later. The sequel was the 6th highest-grossing movie of 2022 and earned $820.1 million at the box office.

Why do you feel like the sequel was not as good as the original movie?