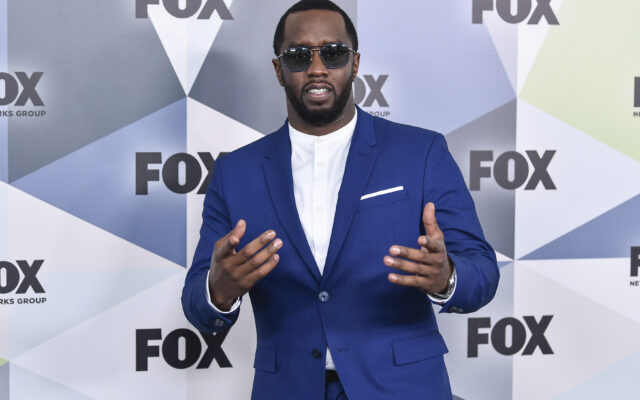 Diddy’s Alleged Former Flame Demands ‘Finder’s Fee’ For His ‘Gotta Move On’ Single OnlyFans model Gina Huynh is demanding a finder’s fee for Diddy’s new song, “Gotta Move On.”  Huynh posted a video of herself listening to the song in 2020 and says Diddy wouldn’t have included the song if it wasn’t for her. “I’m in a ‘I don’t give a fu_k’ mood today,” she said in a video. “First of all, I put you onto that song and if it wasn’t for me, you wouldn’t have this song on your album. OK?”  Huynah claims she has been nice for a decade and is tired of playing. Diddy has been the subject of Huynah’s social media for a while. She posted a picture of Diddy kissing her on the cheek back in May, which prompted Young Miami to issue a war of words with her. Do you think Diddy should pay Gina Huynh a finder’s fee for “Gotta Move On?”