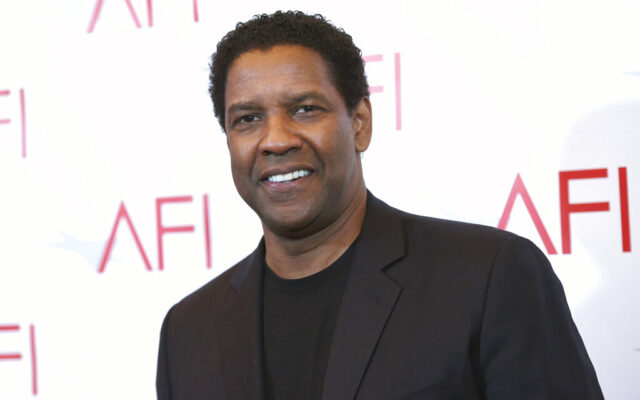 Denzel Washington arrives at the AFI Awards at the Four Seasons Hotel on Friday, Jan. 6, 2017, in Los Angeles. (Photo by Chris Pizzello/Invision/AP)