The U.S. Senate confirmed Gen. Charles Q. Brown Jr., June 9, to be the 22nd Air Force chief of staff, clearing the way for the decorated pilot and experienced commander to become the first African-American in history to lead a branch of the U.S. military as its highest-ranking officer.
WAtch as he shares his thoughts about the state of the nation. 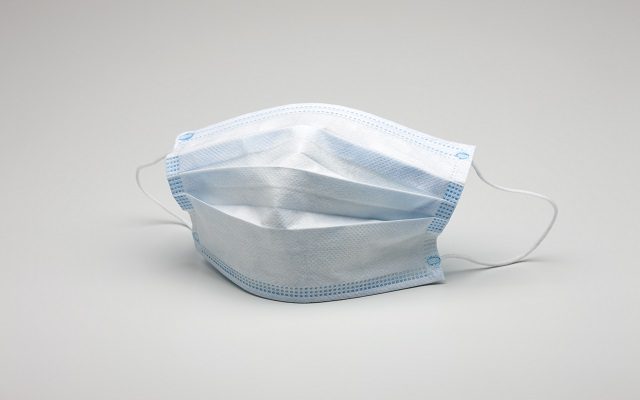 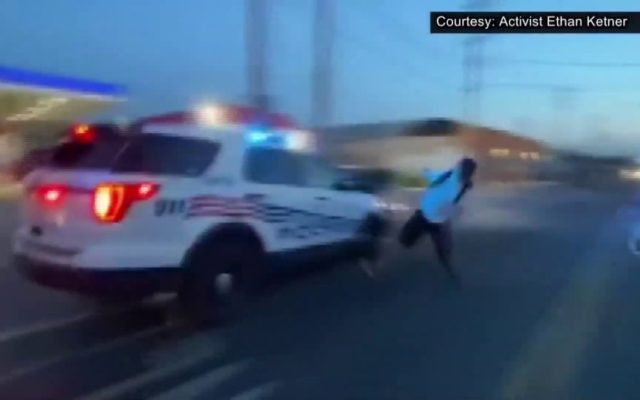 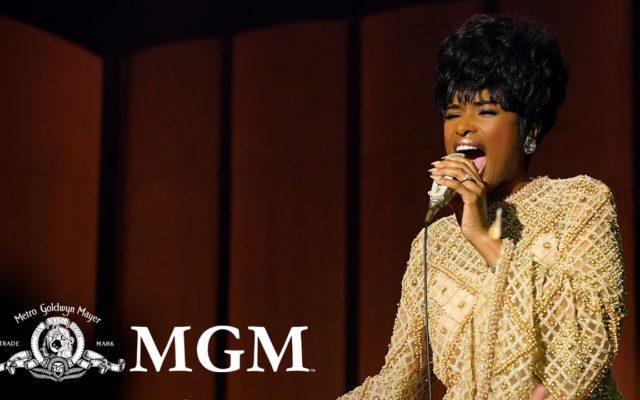