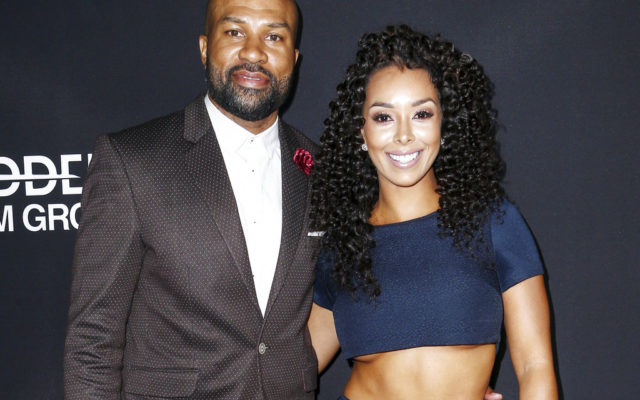 Congratulations! Gloria Govan & Derek Fisher Get Married Derek Fisher and Gloria Govan got married this weekend. The couple got engaged in 2018 and then had to delay their wedding due to the pandemic. Many will remember Gloria and her sister Laura from the VH1 series, Basketball Wives. Gloria was once married to Matt Barnes who was also once teammates with Derek Fisher. Do you think Matt was invited to the wedding since he and Gloria share two kids together? If you were to get remarried, would you extend an invitation to your ex?