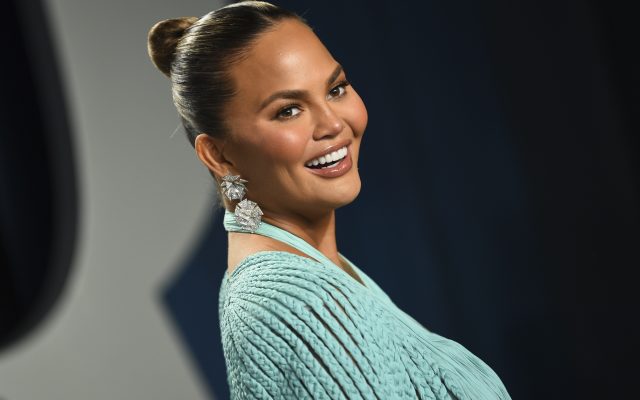 Chrissy Teigen dropped by 3 more brands Chrissy Teigen has been in a hotbed of controversy since she was accused of cyberbullying. Bloomingdales and Macy’s were the first brands to sever ties with Chrissy and looks like more have joined that train. Target is the next company to part ways with Chrissy Teigen, but sources are predicting that more will be reported in the next few days. How have you dropped the bag in the past?