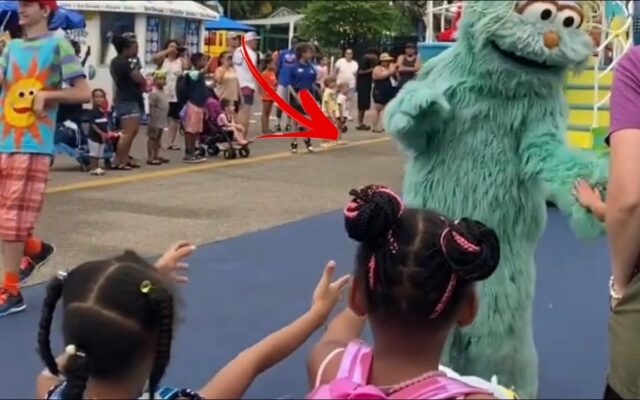 Character Snubs Black Girls at Sesame Place in Viral Video. Kelly Rowland Speaks Out There is a video circulating of two Black children being ignored by a character at the children’s theme park, Sesame Place in Pennsylvania. The kids were waving to the character and the character gestured back ‘no.’ The mom of the kids posted the video online and Kelly Rowland saw it. Kelly posted her own video saying, so had that been me? That whole parade would have been in flames. Are you serious? You not gonna speak to me child? Did you see that babies face in the end? She deserves an explanation! Hello? What would you have done if that was your child?