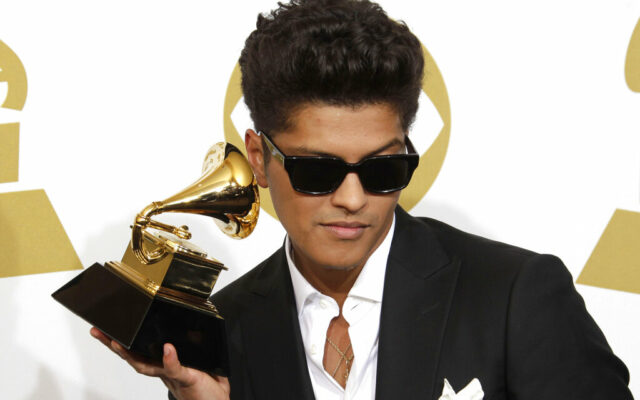 Bruno Mars Is Heading To Fenway Park In Boston Bruno Mars is set to open the brand new 5,000-seat venue, MGM Music Hall at Fenway Park. The Music Hall is described as a “multipurpose performing arts center, occupying roughly 91,500 square feet on four levels.” Bruno will open the theater in September with three separate shows. Tickets for the shows will go on sale this Friday, May 6 at 10 a.m. What is your favorite music venue?