It was the second consecutive week  that one the Ohio NFL team was embarrassed on national television.  Last  night the Browns looked as bad as the  Bengals did last Monday Night in their lost to Pittsburgh.  Cleveland Browns QB Baker Mayfield had a QB rating of 1,  with  two interceptions and two fumbles  in a 34-3 loss to the San Francisco 49ers.  The QB was also criticized for refusing to shake hands with the San Francisco players at the coin toss prior to the game.   DB Richard Sherman called Baker “bush league” and “disrespectful” for his pregame antics.  With the Seattle Seahawks coming to Cleveland, the Browns better straighten the ship or first year Head Coach Freddie Roach may be on the hot seat sooner than later. 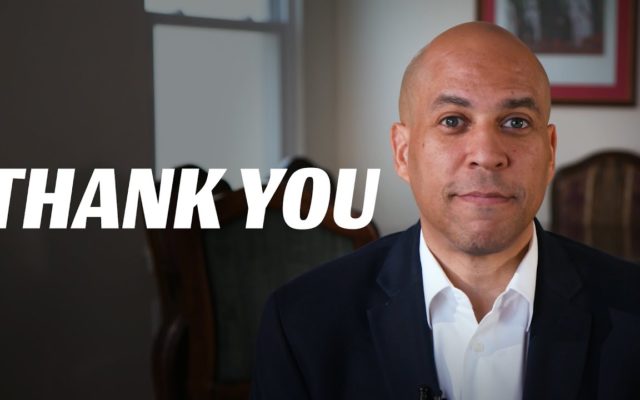 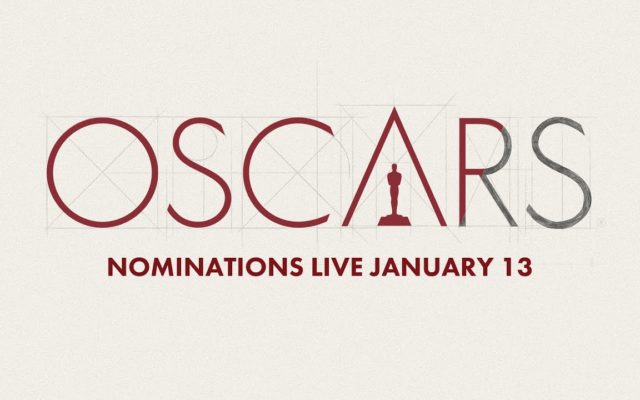