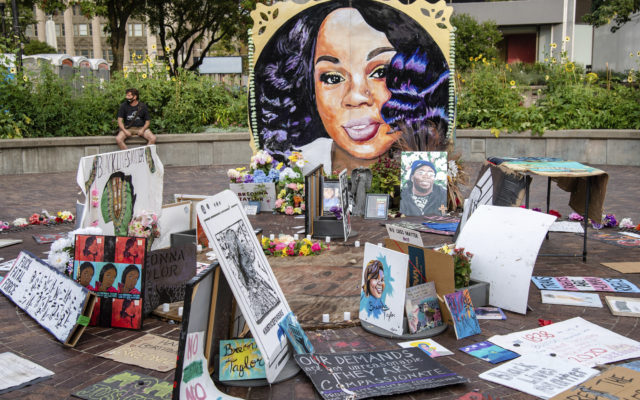 The grand jury did not charge Sgt. Jon Mattingly and Det. Myles Cosgrove.

Breaking News: A grand jury in Kentucky indicted a former Louisville police officer for his role in a botched drug raid that led to the death of Breonna Taylor in March. No charges were announced against the other two officers who fired shots. https://t.co/le1adeuPXa