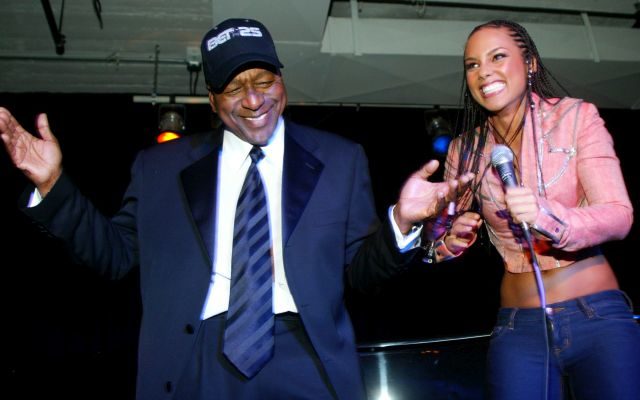 Robert Johnson became the first African American to become a billionaire when he sold the cable entertainment network he started, BET in 2001.