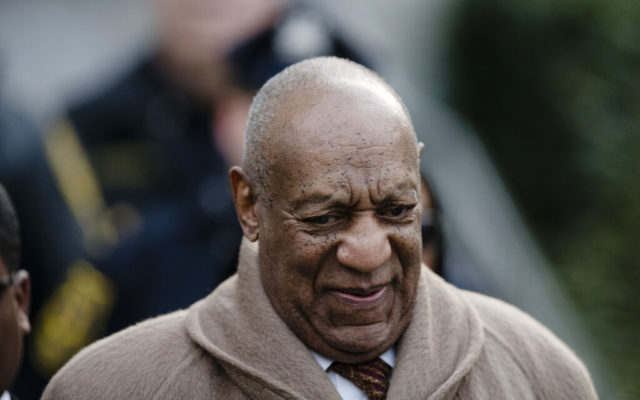 Cosby Victim Andrea Constand Publishes Memoir The woman at the center of Bill Cosby’s sexual assault conviction is publishing a memoir about her experiences and the #MeToo movement. Andrea Constand’s new book, The Moment, discusses the landmark 2015 trial, which centered around Cosby’s assault of Constand at his home in 2005. Constand appeared on the Today show Tuesday, calling Cosby “a sexually violent predator” with “absolutely zero remorse for what he did to me.” Cosby was recently released from prison after serving three years of a 10-year sentence.  Constand says his release “doesn’t change the fact that my testimony was believed.” Do you think Cosby deserved to be released?  How was he able to get away with his alleged crimes for so long?