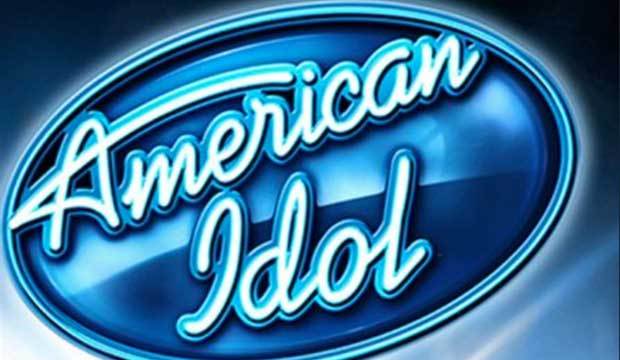 American Idol renewed for another season. After the recent dismissal of a racist contestant on American Idol, ABC announced that the show was renewed for season 5. Caleb Kennedy was a recent finalist for the show and was kicked off because of an old video that was released with Caleb standing next to someone dressed as a KKK hood. The controversy did not stop the train because American Idol will be back next year. No word if Katy Perry, Lionel Richie, Ryan Seacrest, and Luke Bryan will join for the new season, but the season finale for this year will be May 23rd. Who would you like to see as a judge for American Idol?